The castles of feudal Japan was very different from the medieval ones that I was more familiar with in Europe.

The Himeji Castle was the largest castle in Japan. It was registered as an UNESCO heritage site since 1993.

“Himeji Castle (姫路城, Himeji-jō) is a hilltop Japanese castle complex situated in the city of Himeji which is located in the Hyōgo Prefecture of Japan. The castle is regarded as the finest surviving example of prototypical Japanese castle architecture, comprising a network of 83 rooms with advanced defensive systems from the feudal period.The castle is frequently known as Hakuro-jō or Shirasagi-jō (“White Egret Castle” or “White Heron Castle”) because of its brilliant white exterior and supposed resemblance to a bird taking flight.“—-Wikipedia 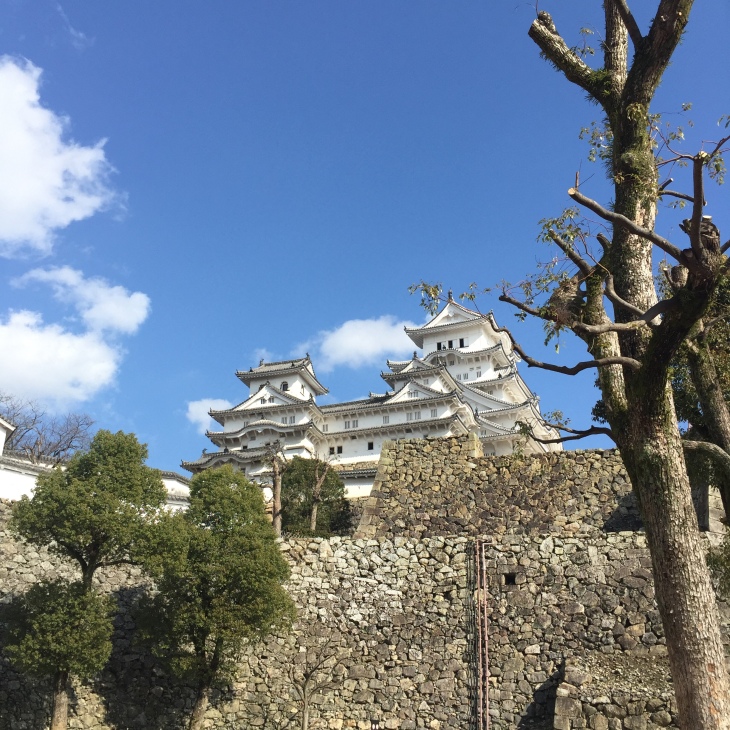 The castle was covered with white plaster as it was more resistant to fire. Moats and a maze of paths protected the castle’s keep. As a visitor, I found it tricky too!

The inside of the castle was quite dark, but the air was not damp and cold like one might expect.

The Ikeda family crest was inscribed in the circles on the roof.

The different geometric shapes on the walls were for the different weapons to be inserted during an attack. 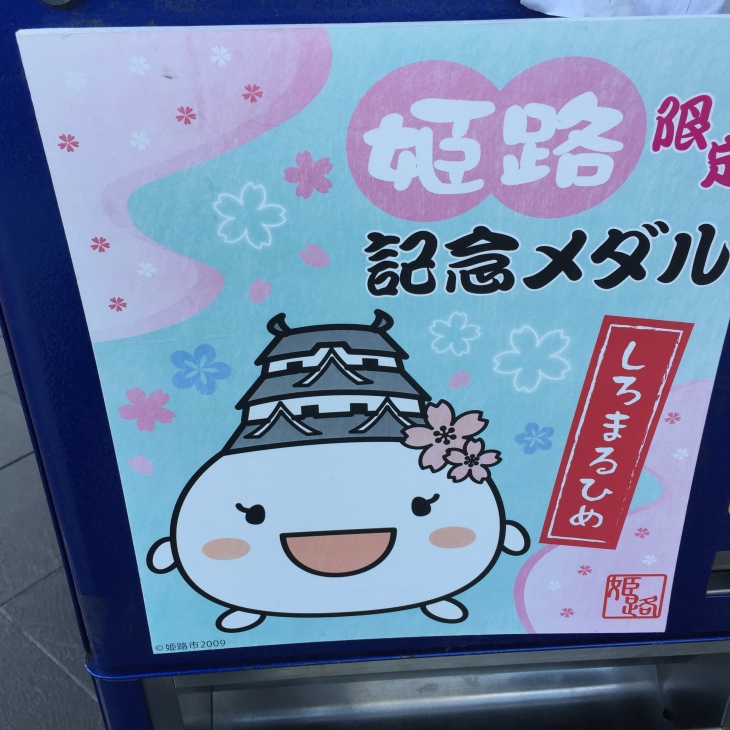 After we left the castle, I noticed this super cute mascot of the Himeji castle!

We decided to take a break and enjoyed some ice cream and bubble tea as we went on our way. 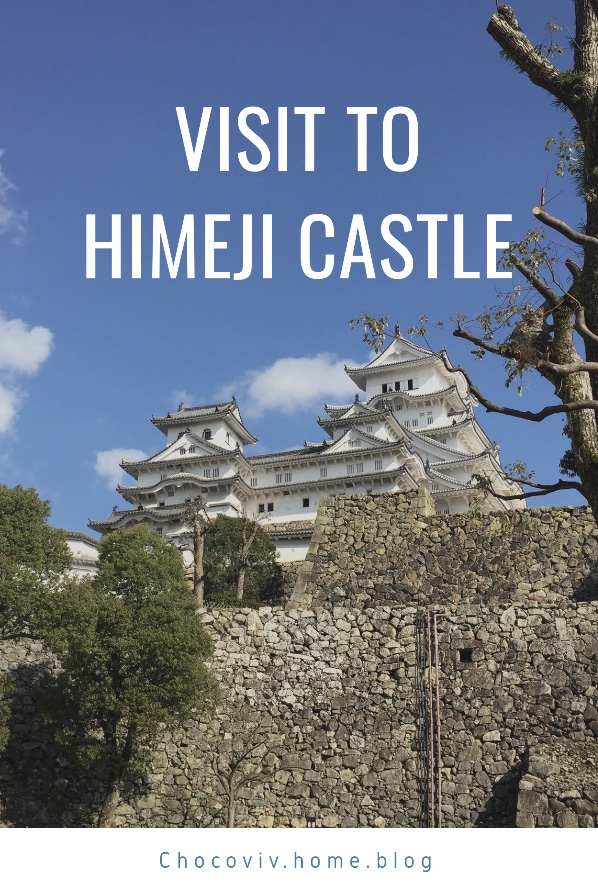 32 thoughts on “Visit To Himeji Castle”