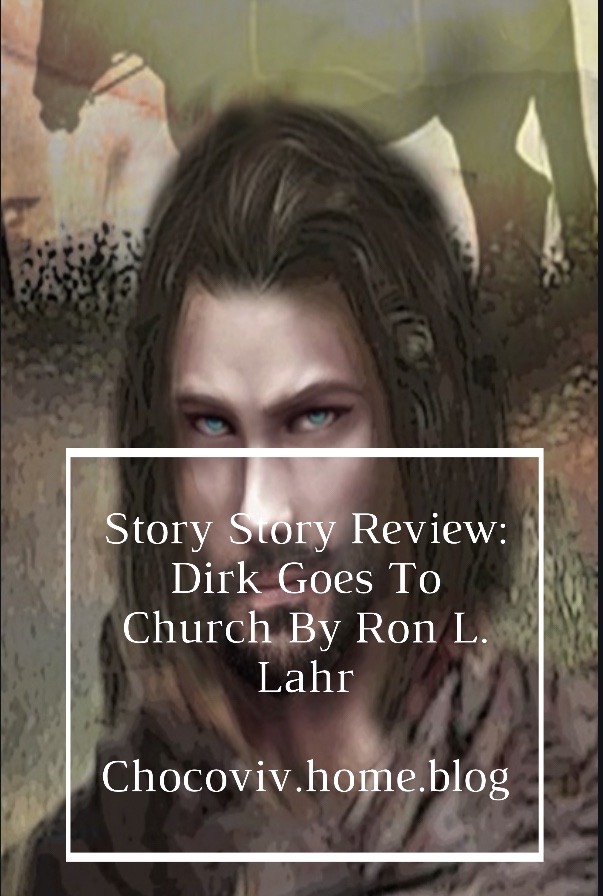 This short story by Ron Lahr was sent to me when I subscribed to his newsletter. It was a prequel to The Kathaldi Chronicles. 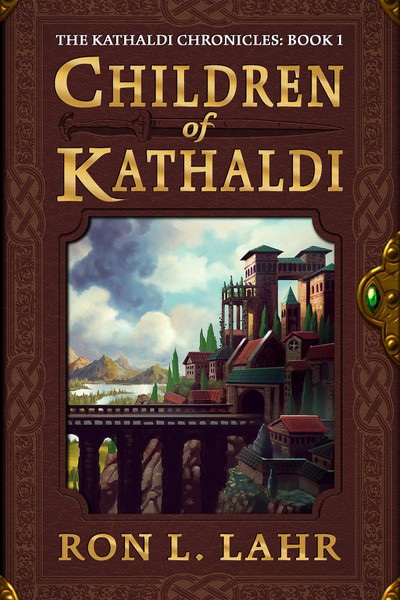 Situated in an imaginary world, Dirk, our protagonist was asked by his friend, a Kefnakian priest of the God of War, to be his body guard. Vone, the priest, was fighting to compete to be the high priest of the church. Dirk was reluctant at first because he did not like going to church, unless he was looting them.

In a world of dwarves, elves and orcins, Dirk was of a Mindorian race that had higher status with grey skin than Orcin with brown skin like his friend, Vone.

This was the story of how Dirk protected his friend from being attacked before the competition.

This story will intrigue those who enjoy combat scenes. The way the words described the way the weapons moved during those scenes was very lively.