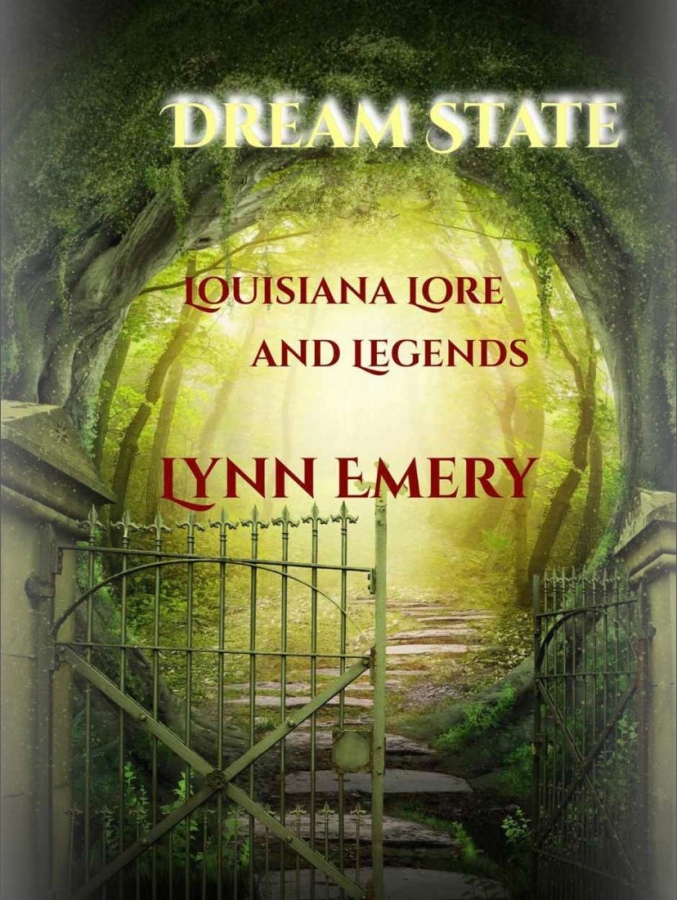 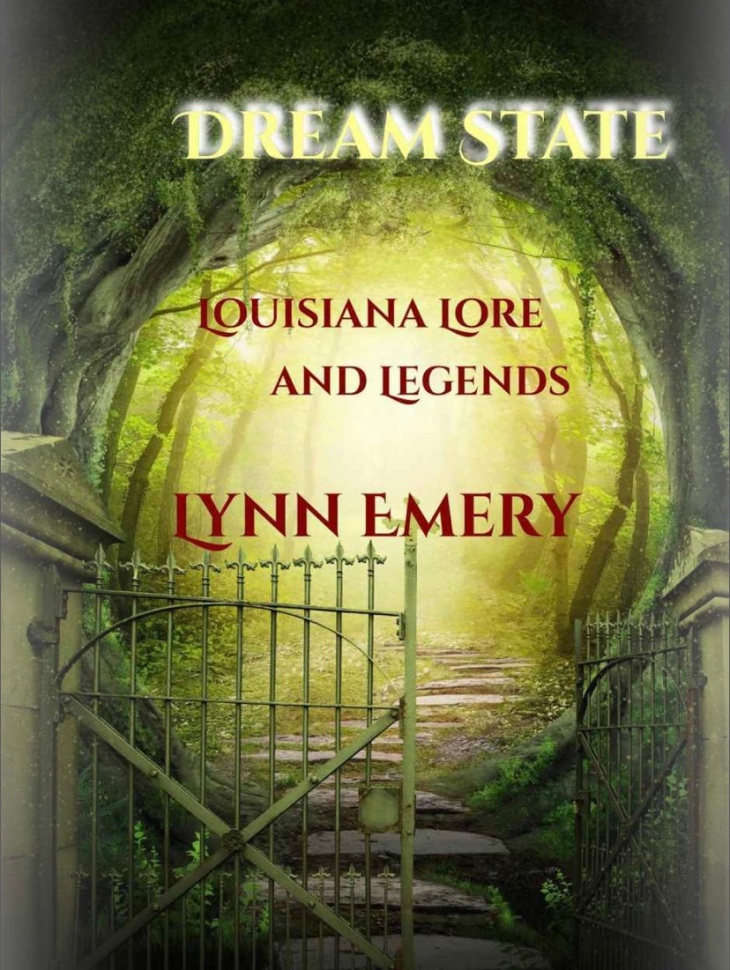 Have you been to Louisiana?

“Some Louisiana urban environments have a multicultural, multilingual heritage, being so strongly influenced by a mixture of 18th-century French, Italian, Haitian, Spanish, French Canadian, Native American, and African cultures that they are considered to be exceptional in the U.S.“—-Wikipedia

This book recalled some of infamous lores and legends from that area.

-Monsters of the Bayou

From previous horror movies of the supernatural, I was intrigued by these legends. This book gave a very thorough, but detailed descriptions of these stories.

A lot of the stories often mentioned the topic of slavery, as “Starting in 1719, traders began to import slaves in higher numbers; two French ships, the Du Maine and the Aurore, arrived in New Orleans carrying more than 500 black slaves coming from Africa. Previous slaves in Louisiana had been transported from French colonies in the West Indies. By the end of 1721, New Orleans counted 1,256 inhabitants, of whom about half were slaves.”— Wikipedia

This was a wonderful and easy read to learn about the interesting history and stories from Louisiana.