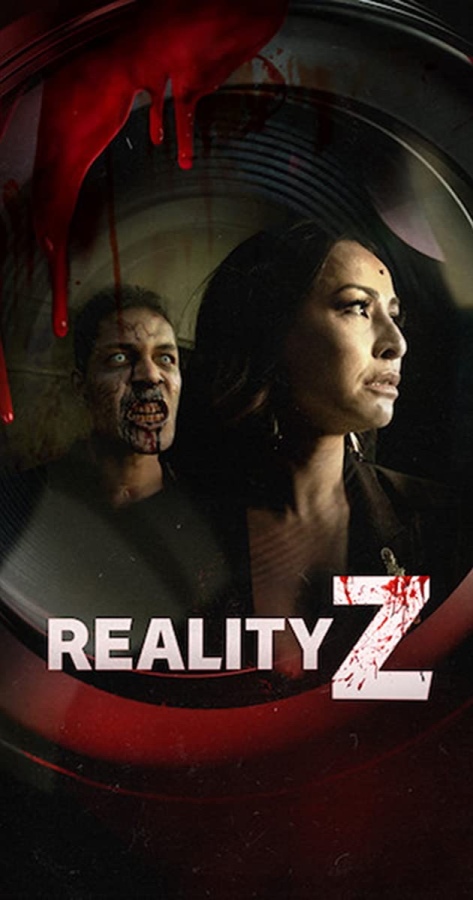 This series was thé Brazilian adaptation of the British series “Dead Set“.

The story began at the local television station where the infamous reality show “Olympus” was filming. This group of contestants dressed as gods and goddesses living in a locked and self-sufficient part of the station. They had food, electricity and everything one would need to live. Every so often one of them would be voted off “Olympus”. That was when the zombies appeared…….

1) power: The producer of the show thought of himself as the ultimate boss of everyone as he was also the voice of Zeus on the show. He could do whatever he wanted by a flick of the switch on the switchboard. However, when someone with a more powerful weapon appeared he quickly gave up his rights.

2) motherly love: The mother of the protagonist was fired from the show. However, she was still following the show. So, when she had to find a place to protect her son, the television station was the place to go. She was one level headed lady! She was very smart and brave.

Even though I had already watch the British version in the past, I still enjoyed this version, with the storyline of the protagonist’s mother and her bravery!