I grew up watching Pokemon cartoons on television. It was exhilarating to see the main characters developing friendships and conquering fears.

“Pokémon, also known as Pocket Monsters in Japan. The franchise was created by Satoshi Tajiri in 1995, and is centered on fictional creatures called “Pokémon”, which humans, known as Pokémon Trainers, catch and train to battle each other for sport.“—Wikipedia

“Satoshi Tajiri was born on August 28, 1965, in Tokyo. As a child, Tajiri enjoyed insect collecting as a hobby, which would be an inspiration for his later video game work. Other children called him “Dr. Bug”,and he wanted to become an entomologist. As urban areas of Japan spread and more land was paved over, habitats for hunting bugs were lost. Tajiri wanted his games to allow children to have the feeling of catching and collecting creatures as he had.“—Wikipedia 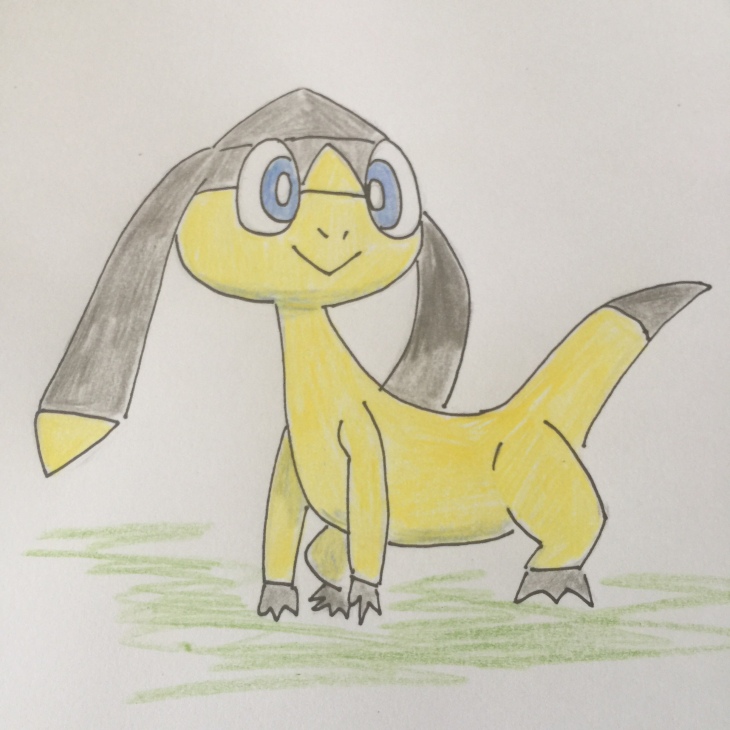 After over two decades, Pokemon made a comeback when the mobile game app, PokemonGo appeared. Suddenly, I was the Uber-cool mom who knew a lot about Pokemon!

On top of that, I was able to sketch them whenever the little ones would request it….

I could never imagine that my childhood love would also become my child’s obsession!

What was your childhood favourite memory?