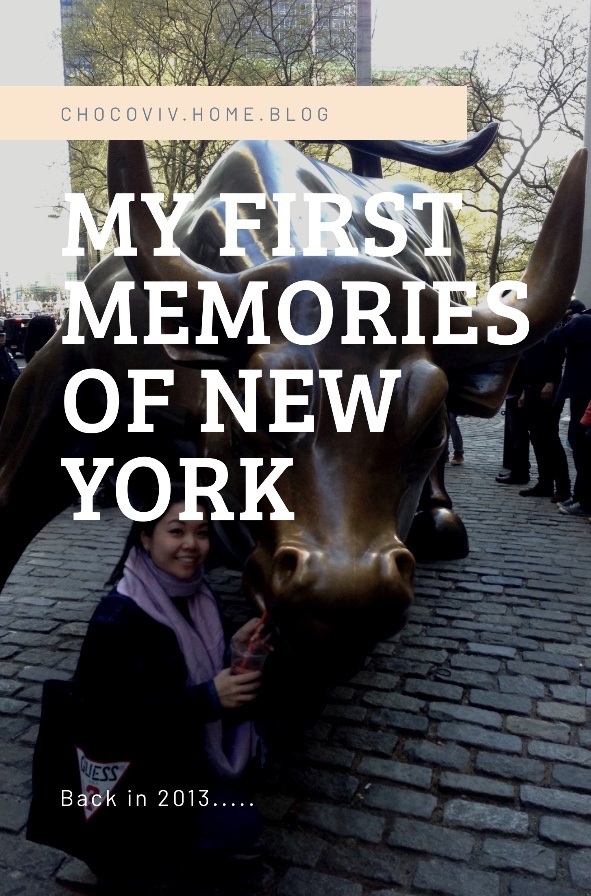 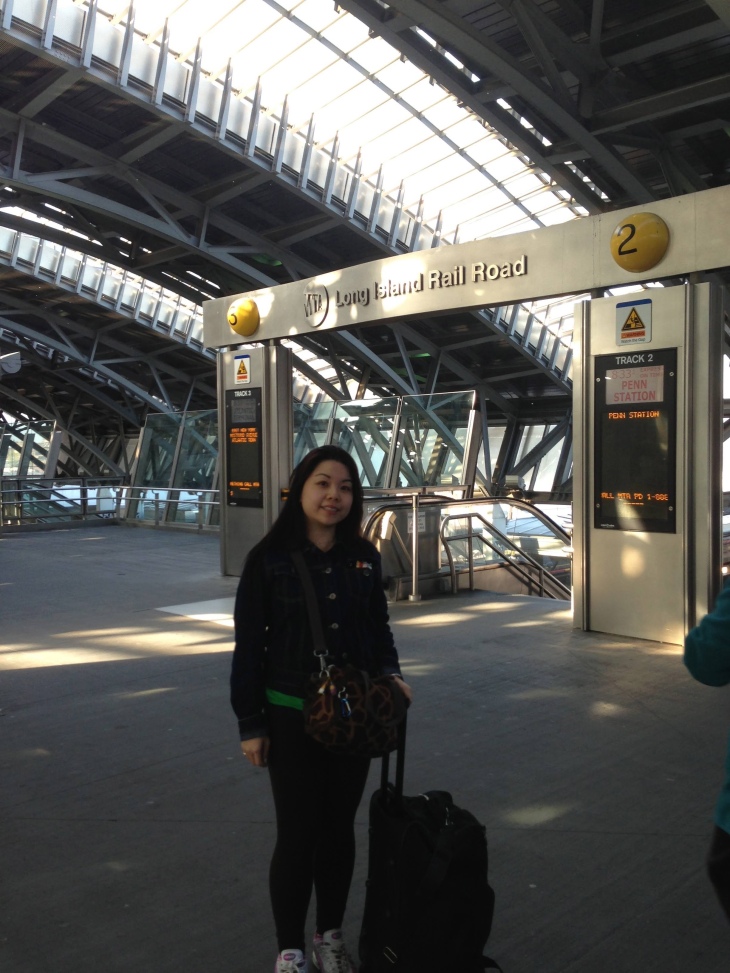 It was 2013 and I was going to take a cruise to Bermuda. So, we decided to take a side trip to New York City to visit a friend. Unfortunately, I was not in possession of a decent Smartphone back then…..

The Metropolitan Museum of Art of New York City, is the largest art museum in the United States.

We got tickets to see The Tonight Show With Jimmy Fallon! It was a live studio recording. Even though it was a late night show, we actually filmed in the afternoon. 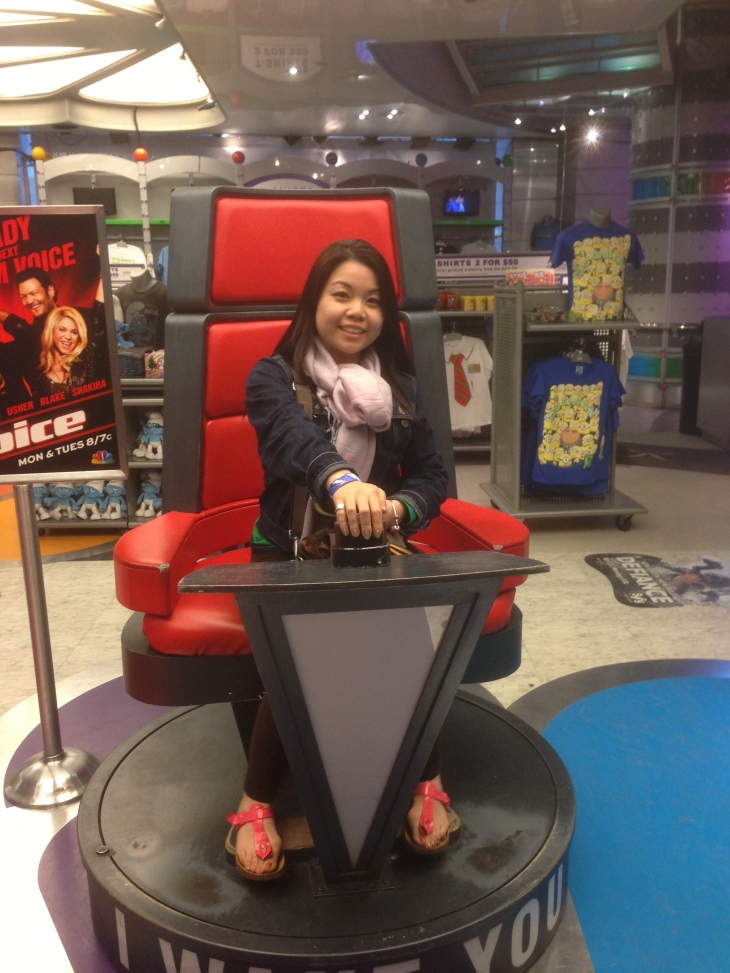 Late that night, we were eating at a local Japanese restaurant. At the corner of my eye, we noticed that someone looked like Jimmy Fallon!

Surprise! It was Jimmy Fallon!

Star stuck, since it was a tiny restaurant, I waved to him and showed him my Late Night Show wristband. After we finished our main meal, desserts arrived courtesy of Jimmy Fallon! He even took photos with us in front of the restaurant. What a star!

The Brooklyn Bridge was packed with tourists as usual. If you want one of those photos with only you on it, you must go extremely early.

Before we boarded the ferry to go around the Statue Of Liberty, we picked up some pizza for lunch. Unfortunately, any photo I took with my old iPod touch didn’t get downloaded…. 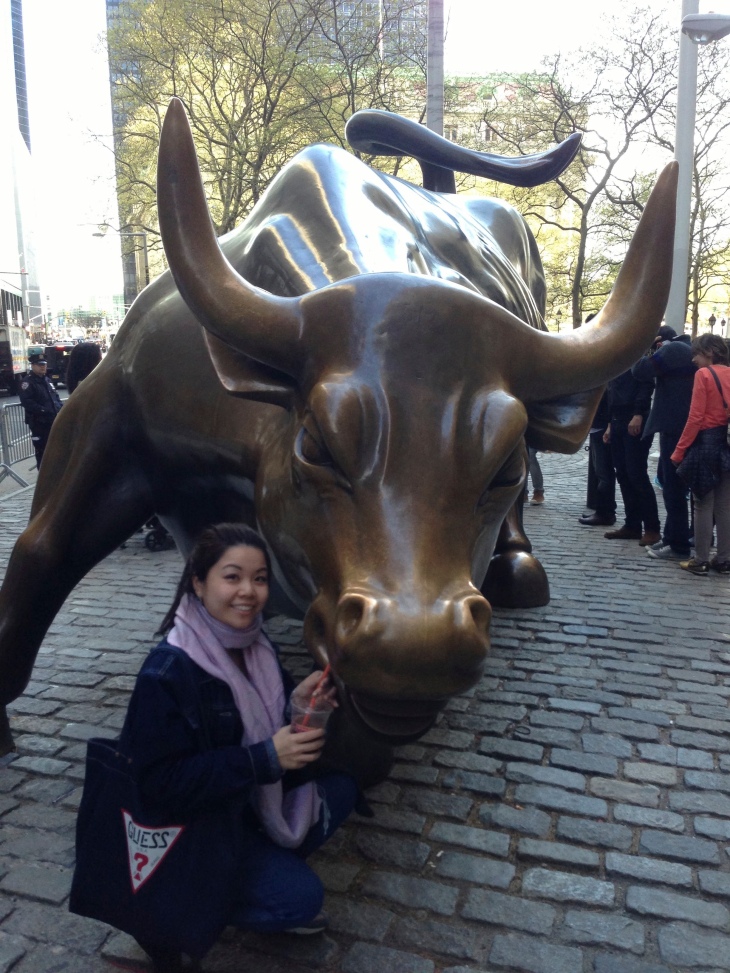 It had been years after the tragic incident. The memorial still was not completely finished yet. As I stood by and read names of the victims who lost their lives, I relived back to the emotional times that I faced each day on the news. I completely broke down when I saw the name of a mother and her unborn child. I was bawling so hard that a group of on duty police officers came over and huddled around me.

Till this day, I still get emotional just thinking about it…..

Later that night, I walked around the busy Time Square. So many advertisements lit up the night sky… 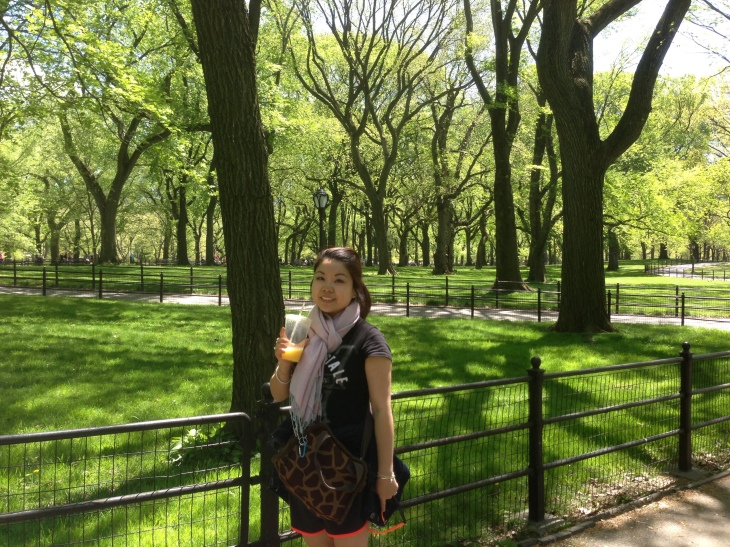 This was a huge toy store!! (This Fifth Avenue location was closed in 2015….)

“FAO Schwarz is the oldest toy store in the United States, first opening its doors in 1862 in Baltimore before moving to New York City, where it has moved between several locations since 1870. The dance-on piano, made famous by the 1988 Tom Hanks film Big, brought national attention to the brand.“—Wikipedia 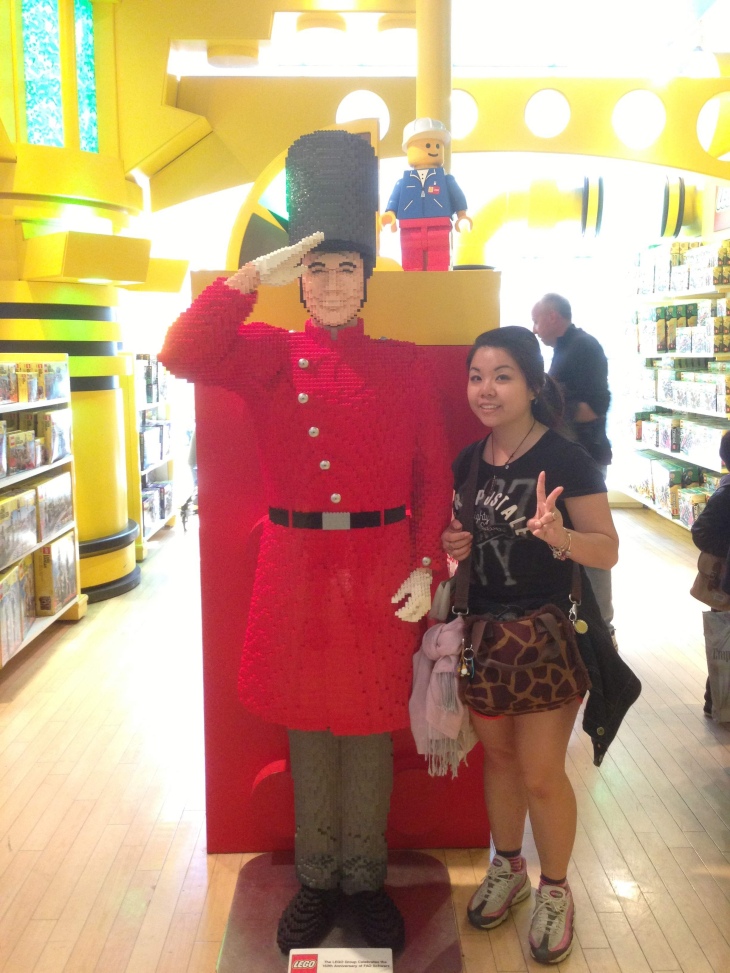 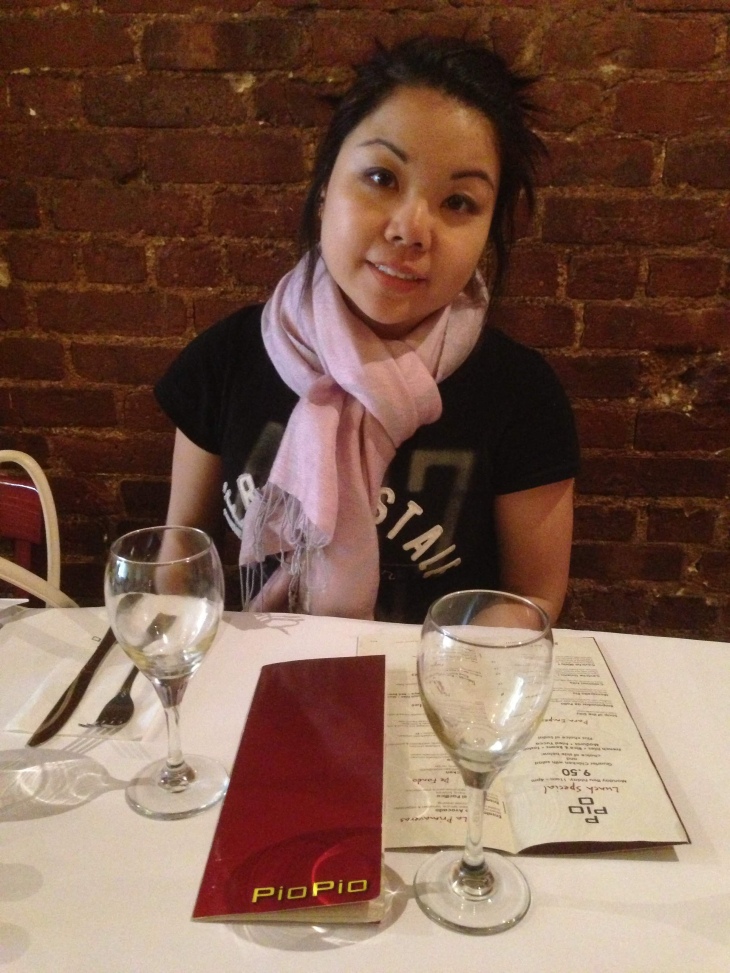 Well, that’s some of my snapshots from my first trip to New York!

Have you been there yet?

35 thoughts on “My First Memories Of New York”